This series, produced between 1987 and 2001, began with the panel and lithograph sketchbook, My Father’s Eye over the City, created in 1986.

The series is composed of paintings characterized by landscapes counterposing real and altered images of Olinda and Recife. There are also three-dimensional paintings and objects which can be considered as the “inhabitants” of these two cities. 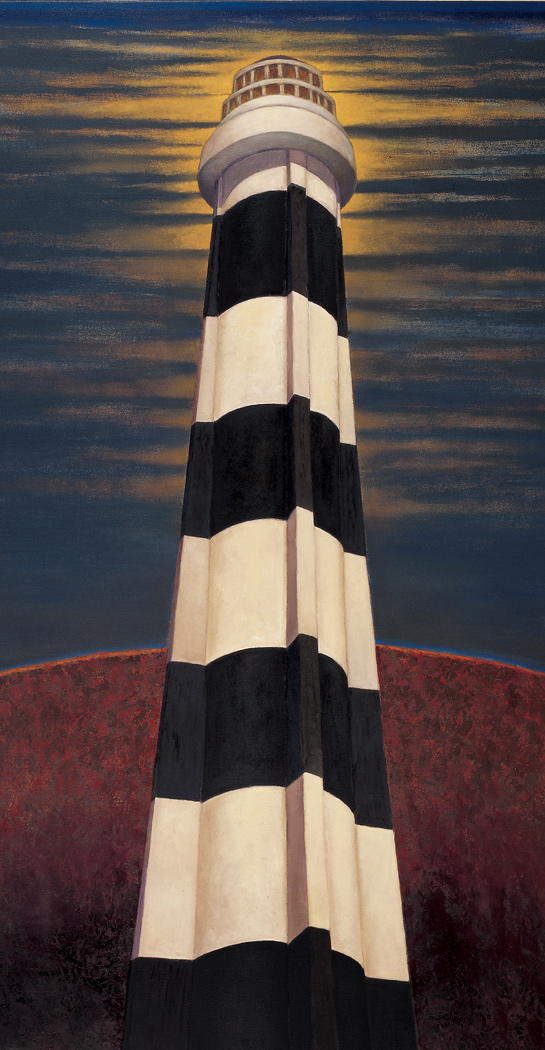 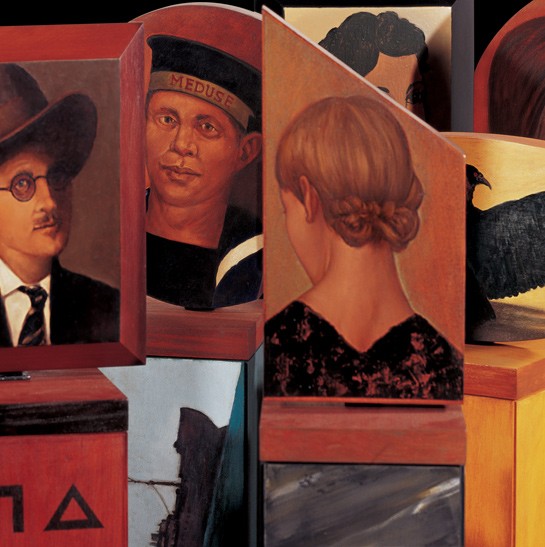